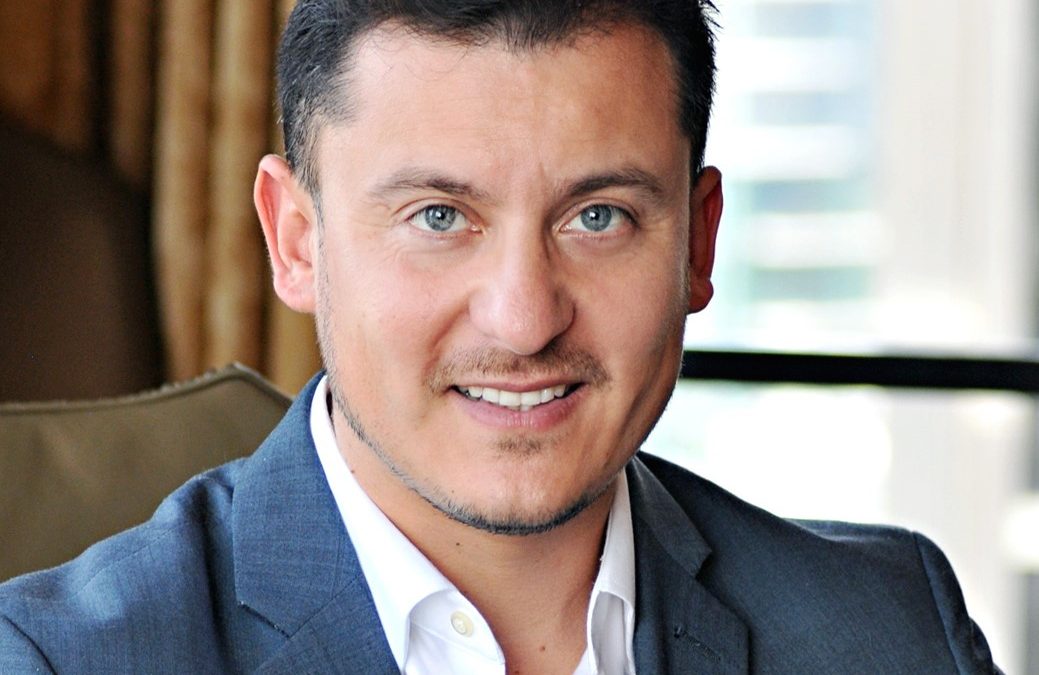 Albert Assad, CEO and founder of Atlantic Consulting Solutions, has worked with large, Fortune 500 companies around the globe. These days, he derives great satisfaction from helping smaller and medium-sized businesses in metro Atlanta through contract work with ACE.

“In a nutshell, we help companies create an infrastructure that will help scale their business,” he says. “Smaller businesses need more help with their sales plans and their cash flow. They need more resources. So, it’s very gratifying to see them set goals and then meet them.”

Atlantic has a track record of getting results. It has raised $145 million for clients’ working capital needs and seen a 3.5X profit increase for clients, along with a 130 percent revenue improvement.  This past year, the company has worked with 17 ACE clients, with a new group slated to begin in November. Each program lasts six months.

“I work with more than 45 lenders around the world, from small to large,” Assad says. “I have never encountered a lender as interested in its clients as much as ACE is. They not only lend capital; they stick around to make sure the business is successful long-term. I love that philosophy – it’s rare.”

Assad brings an eclectic and accomplished background to his work. He grew up in Los Angeles but attended boarding school in New England. He  has lived in six countries, speaks four languages and holds three master’s degrees (an MBA, a Master’s in Philosophy and a Master’s in Social Responsibility) from universities in Europe and Latin America as well as specialized courses such as negotiation at Harvard University, financial modeling and M&A at Emory University, and he is currently completing a certification of professional development specializing on strategy and finance at The Wharton School (University of Pennsylvania).

Assad and his wife live in Brookhaven, where he somehow manages to play ice hockey as a hobby.