Getting to Know Our CFO, Joshua Brackett 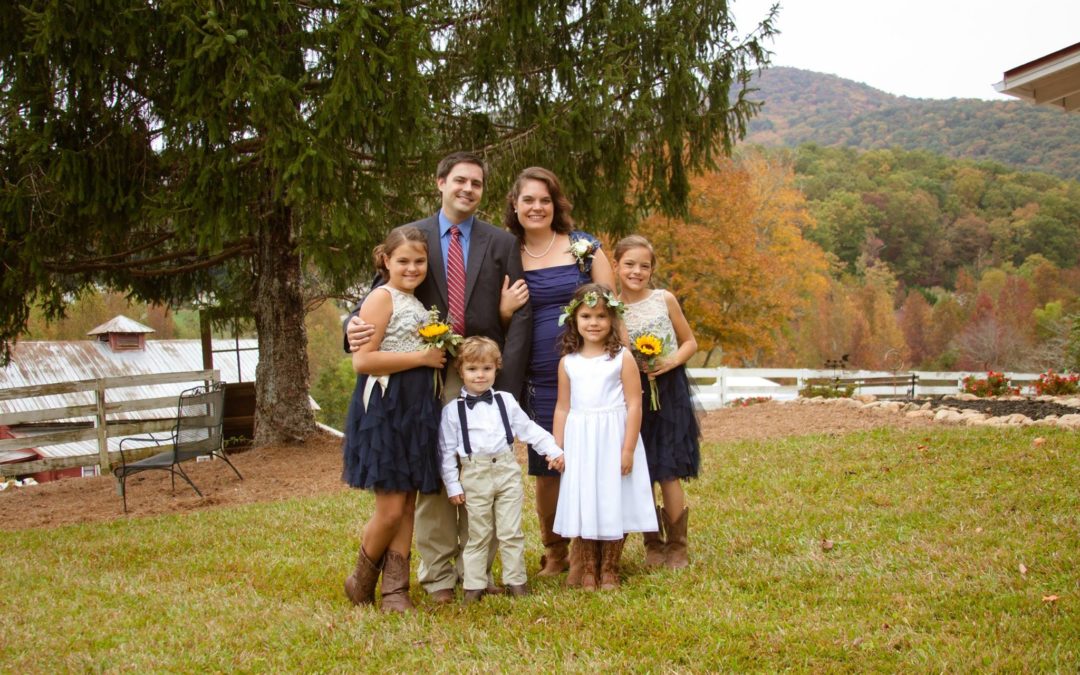 Under the management of our CFO Joshua Brackett, ACE has grown from a $7 million nonprofit to $28 million — a 300 percent increase.

Brackett, 37, left the private sector to pursue our mission-driven enterprise in 2012.

“What I enjoy the most about ACE is the creativity it demands,” he says. “It’s a place of constant reinventing and changing to get from point A to point B. It’s a challenge.”

Brackett grew up in Rex, Georgia, where he helped his grandfather manage Beaudry Ford. “I was always around business and just developed an affinity for it,” he says. “I knew I wanted to work in business somehow.”

He attended Berry College, where he majored in business and met his wife, Lindsey. They married and stayed for a few years in the Rome area, where Brackett worked for several banks.

Since arriving at ACE, Brackett has crunched some impressive numbers, guiding several fronts of productivity, including the renegotiation of a $25 million capital stack into a more favorable position for continued growth that kept a healthy balance sheet in the process.

He and his family also make the community more lively. The Bracketts have four children: Madelynne, 13, Annabelle, 12, Amelia, 8, and Gus, 6. “Between volleyball, track, and drama, we all stay on the go most of the time,” he says with a laugh.

Brackett is president of the board of the Habersham Community Theater, where Lindsey currently is directing “Anne of Green Gables.” The family also attends Bethlehem Baptist Church, where Brackett occasionally teaches classes in financial literacy.