Getting to know Grace Lopez-Williams, ACE Board Member 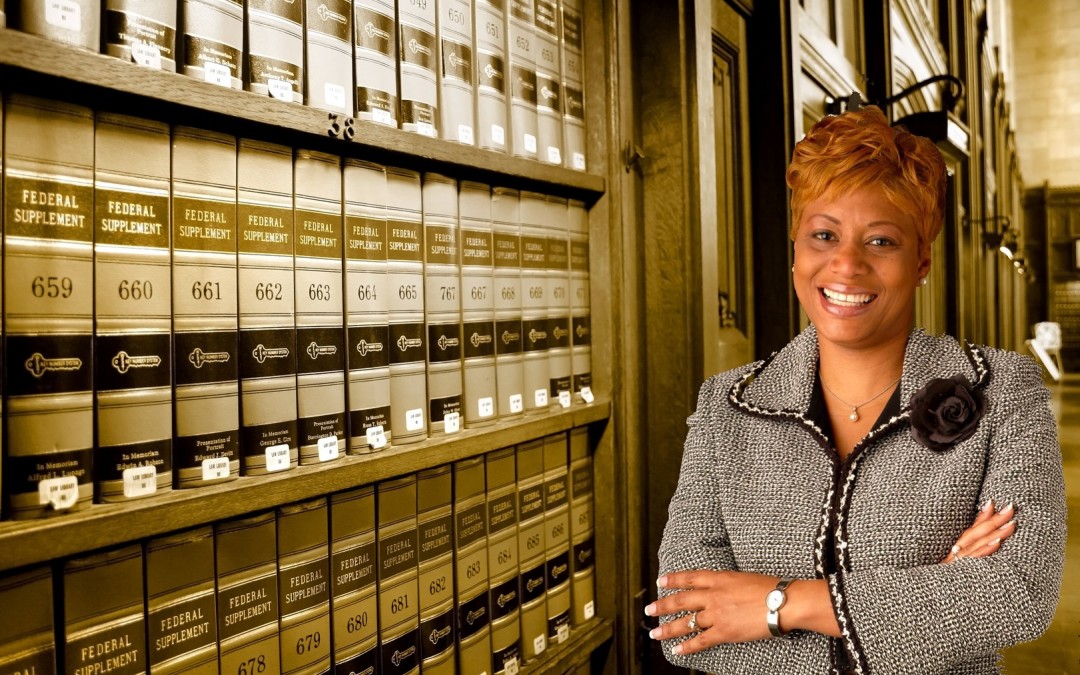 In 1993, Grace Lopez-Williams was traveling when Hurricane Hugo grounded her flight in Atlanta.

“A friend showed me around,” she recalls, “and I just fell in love with the city and decided to move here,” she says.

Lopez-Williams, who grew up in Puerto Rico, had earned her bachelor’s degree in business administration with a concentration in accounting at Loyola. She was working as a credit manager for Estee Lauder, but she aspired to open her own business.

“I checked around Georgia and realized that there was this need for a bilingual accounting firm,” she recalls. “The problem was that I was new in town. I couldn’t get anyone to provide me with a loan to open a business.”

Initially, she worked out of her home, and she borrowed some funding from her first client to open an office. Now, more than 20 years later, she is president and CEO of Grace Williams CPA, P.C., a certified public accounting and consulting firm. Her company is Georgia’s only firm headed by a Hispanic woman, and it is the only business of its kind with an all-bilingual staff. Lopez-Williams oversees 21 employees who handle more than 800 accounts. The United States Hispanic Business Magazine ranks her among the top 100 Most Influential Hispanics in the United States.

Lopez-Williams is one of our newest ACE Board Directors, where she is one of two Hispanic members.

“I can relate to ACE’s mission because no one believed in me when I needed a loan,” she says. “ACE helps people to follow their passions and make their dreams come true. I look forward to playing a role in that.”