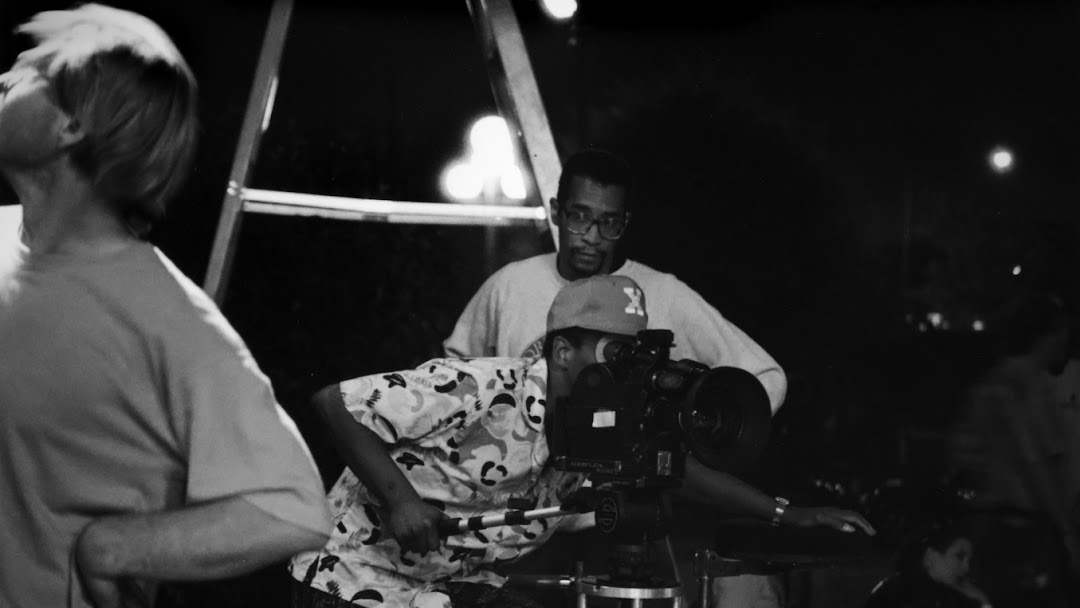 When Steven K Ball graduated from film school at Miami-Dade Community College in 1982, he saw the need to come to Atlanta to get involved in becoming a content provider for Black aesthetics in the entertainment field, and for content to be produced by Black people. Financing was coming from white companies, but Black producers were needed.

Ball started his production company, SKBproductions LLC in 2008 and managed for many years to produce mostly independent productions, commercials, and projects which were released to Blockbuster Entertainment in the 90s. Once the COVID-19 pandemic hit, his ability to be face to face with people to and market himself effectively became extremely limited, resulting in a severe loss of business.
Ball sought financing from other lenders, but the amount of credit he qualified for was minimal. As a producer in broadcasting, he realized it was a very competitive field and it was risky to lenders. They would cap lending amounts at $1,500 to $5,000, which was not enough to manage his financial needs.

He learned from his sister that ACE had programs that could help him expand to a larger market. Ball received a character loan for $10,000 in 2020 which enabled him to travel to the Dominican Republic to produce his first documentary film. The opportunity enabled SKBproductions to become an international company marketing-wise.

“The beauty of the character loan I received from ACE was that it was a personalized experience. They said, ‘Just continue doing what you do.’ They looked at my determination and creativity as an asset towards my ability to succeed. They didn’t see my small company as a detriment just because it was small. They made continuation of my work possible.”